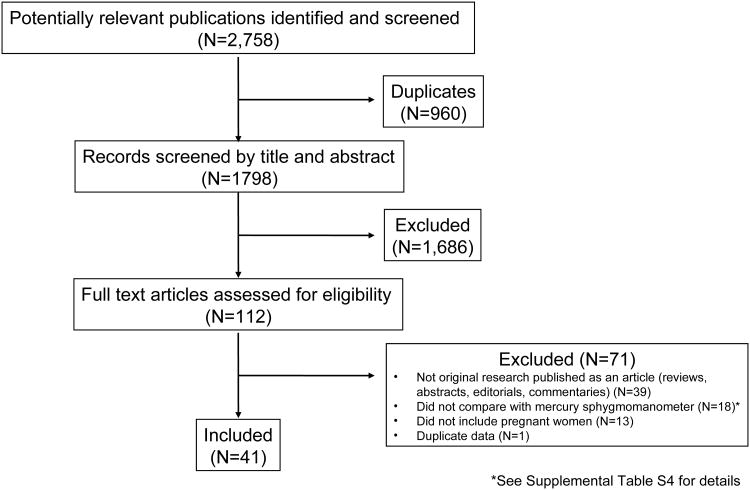 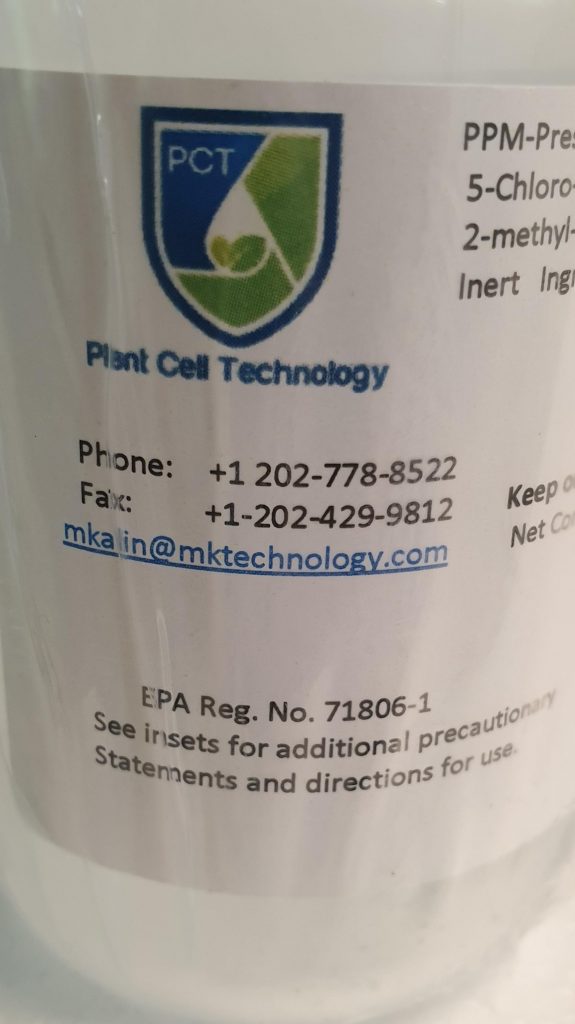 Our enthusiastic sales team in action! Catch us at our next show from April 26-29: @AACR 2020 in San Diego - Booth 1509! Please contact info@reddotbiotech.ca to arrange a meeting. We look forward to hearing from you!