We offer over 2000 flow cytometry antibodies with a wide range of fluorophores.

Check out our new blog post on polyclonal vs. monoclonal antibodies! 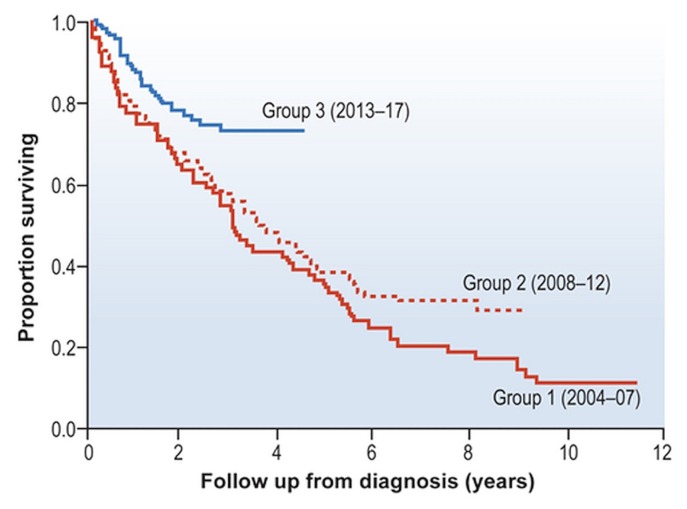